Built in Morgan, S.A. in 1907, it was the fourth paddlesteamer to be called Ruby, she transported passengers and cargo between Echuca, Mildura, Wentworth and Goolwa. After a long and busy life Ruby slowly fell into disrepair, ending her days as a houseboat at Mildura.

The Paddle Steamer Ruby has been in Wentworth since 1968, and a fixture of Fotherby Park since 1969.

The Wentworth Rotary Club found the grand old lady of the river languishing as a rotting hulk tied to a tree on the Murray River at Johnson’s Bend (near Mildura) and came to her rescue. The club purchased the P.S. Ruby for $1600 and arranged to have it towed to Wentworth, where it was planned to begin a restoration.

The Ruby was left overnight, moored at the Wentworth Wharf. She promptly sunk and her rotten hull was to blame. The Ruby’s sinking confirmed the Rotary Club’s worst fears — the riverboat was in bad shape.

But Rotary was not going to be beaten and the Ruby was refloated, albeit briefly. The once proud matriach had deteriorated to such an extent a decision was made that she should be laid up on dry land in Fotherby Park to save a repeat of her sinking and until restoration could begin.

There she sat, landlocked and every inch the proverbial duck out of water. There was plenty of enthusiasm to return her to her former self, but there was also a distinct lack of funds.

A repainted and partly refurbished Ruby became a firm favourite for local kids to clamber all over, and for visitors to the district to admire, but she was not a patch on her former self.

Restoration work began in earnest in the late 1990s and the Ruby now has returned to her ‘natural habitat’, the waters of the Murray and Darling Rivers under her.

It took nearly 30 years, but her refloating was the highlight of the annual Australia Day celebrations in 2002 and she was described at the time by then Mayor, Cr Don McKinnon, as being “worth more than her weight gold”.

Since the Ruby was refloated, tireless restoration committee members have been toiling on the upper decks to extensively renew old woodwork, followed by many hours on the paintbrush.

During that time, the fitting out of the 14 cabins has been completed as well as the toilet and shower facilities and the kitchen.

It is now, with the end in sight, that a substantial amount of money needs to be found to complete the restoration effort. The estimated completion bill is about $100,000.

The bulk of the money is needed install the bilge pumping and fire fighting systems. Other important works scheduled for the near future include the power generation and sewage handling systems.

The target date for completing Ruby’s restoration is July 2007, the boat’s centenary.

Anyone wanting to support the restoration of the Ruby can do so on a corporate level by contacting the Board of Management. 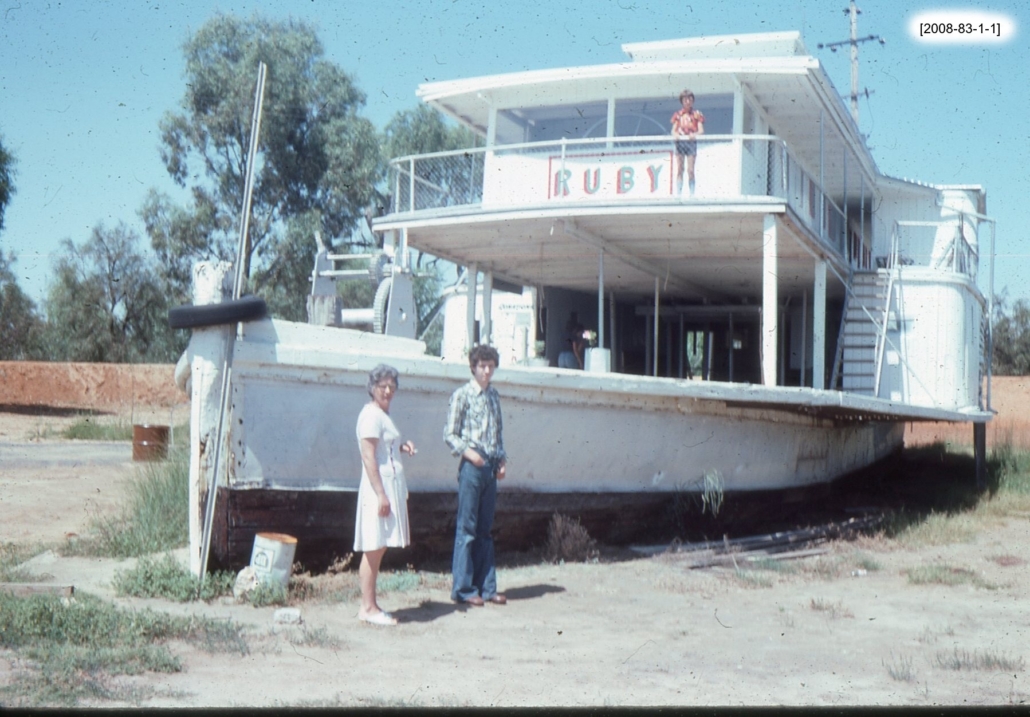 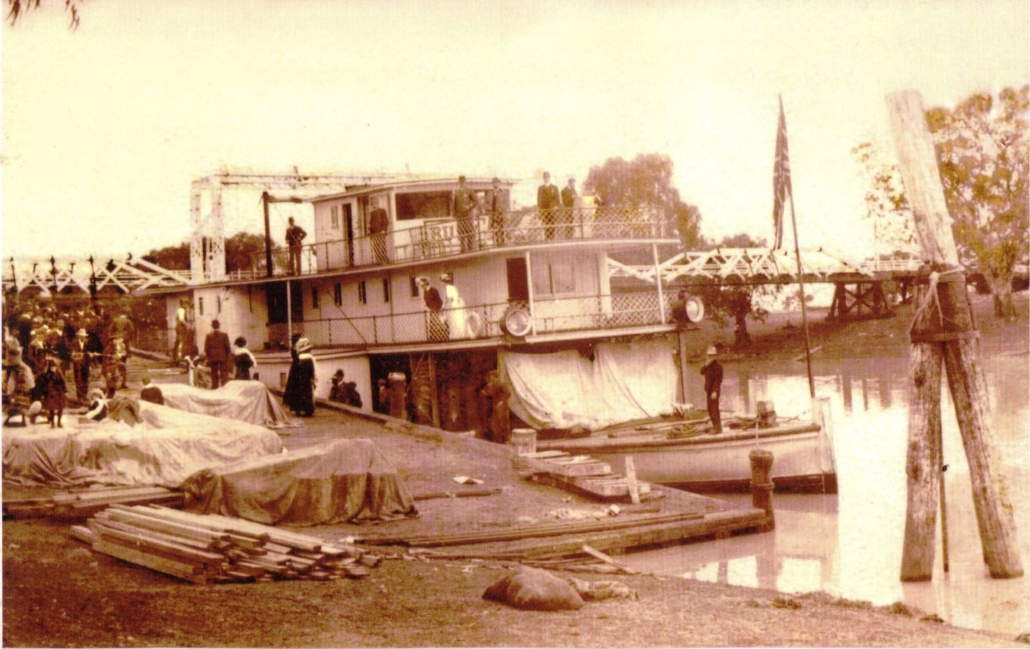 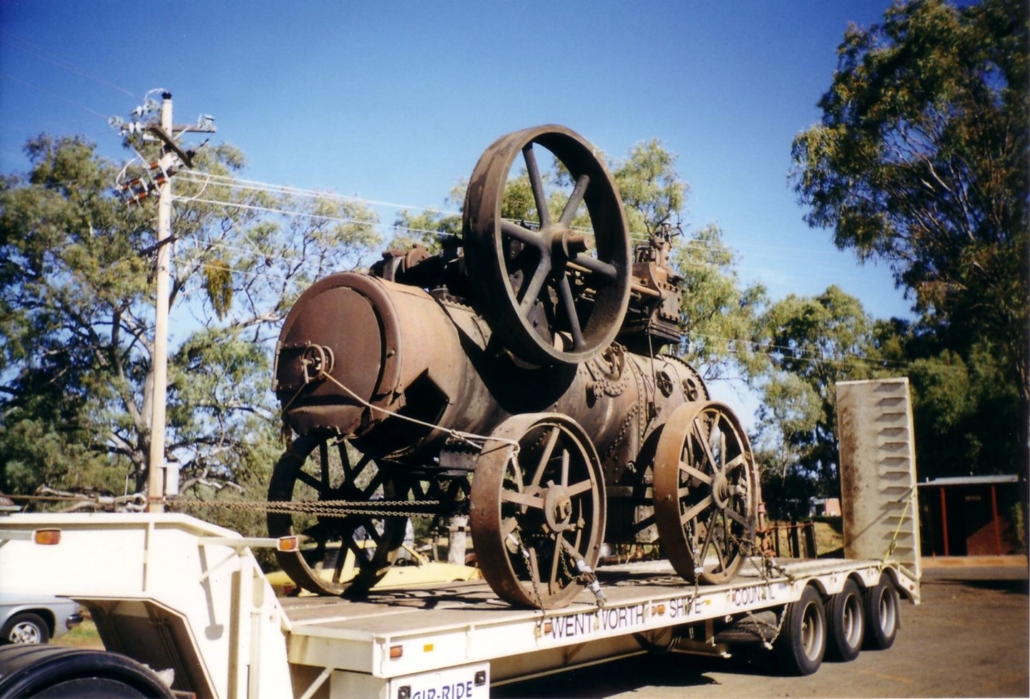 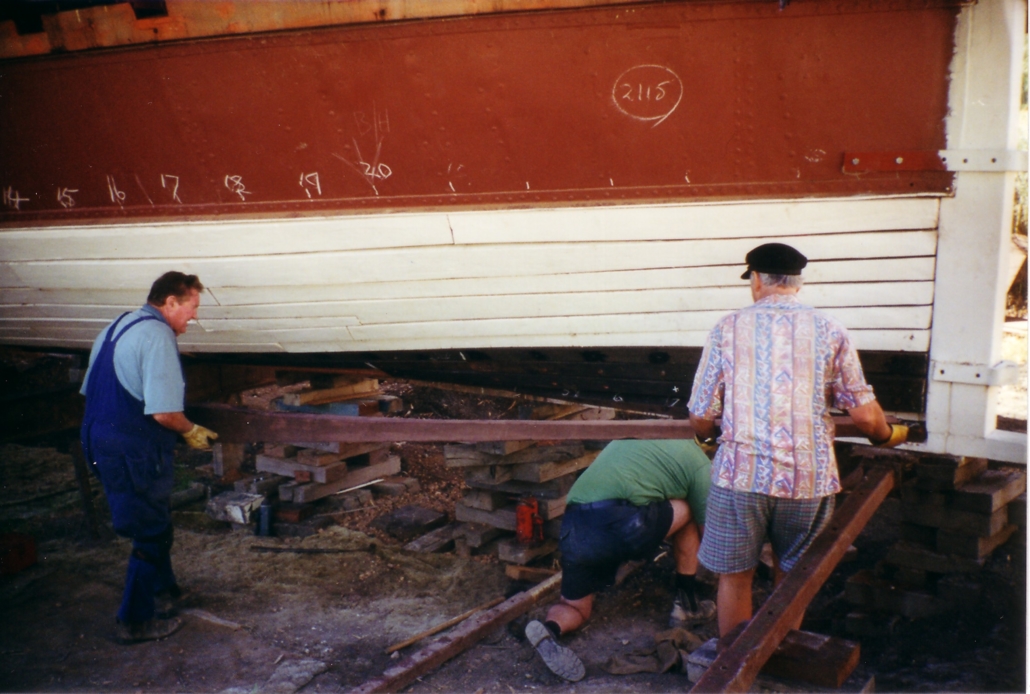 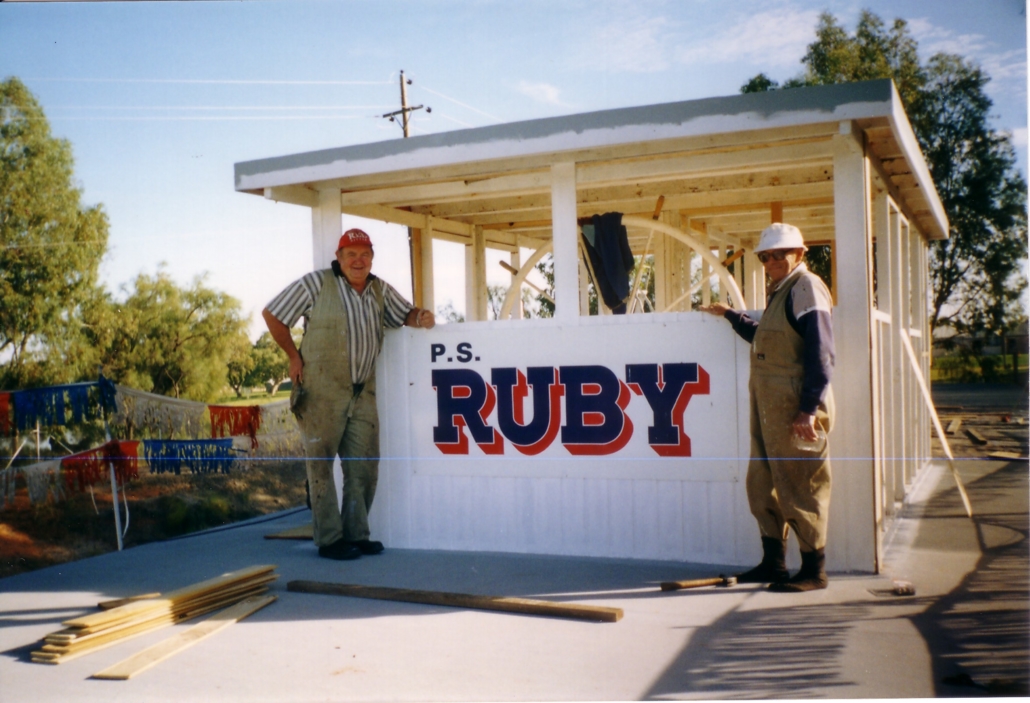 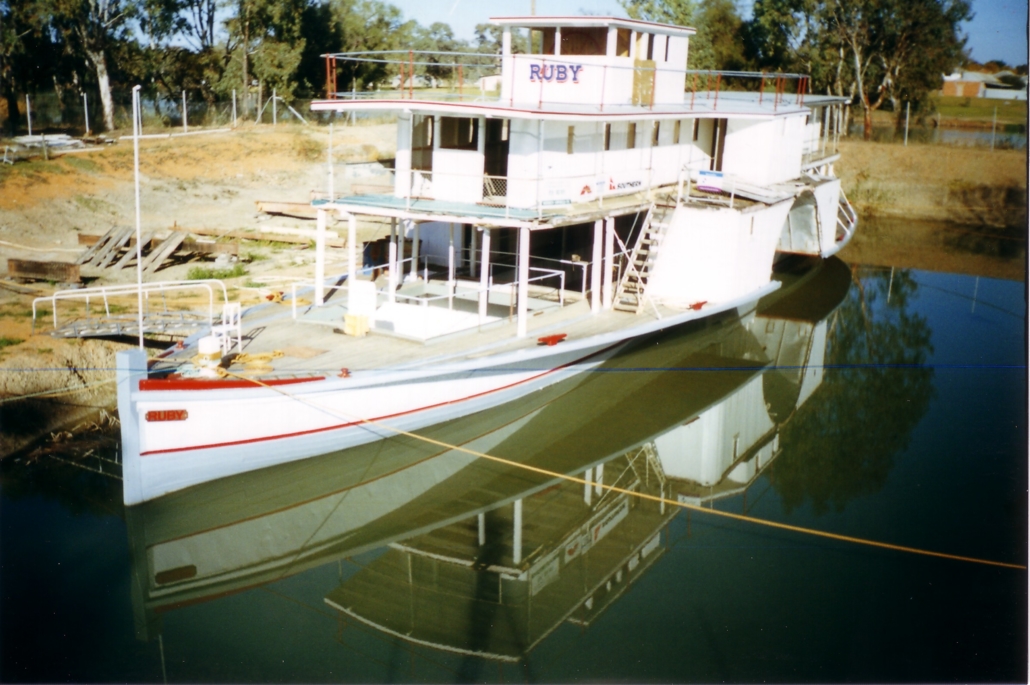 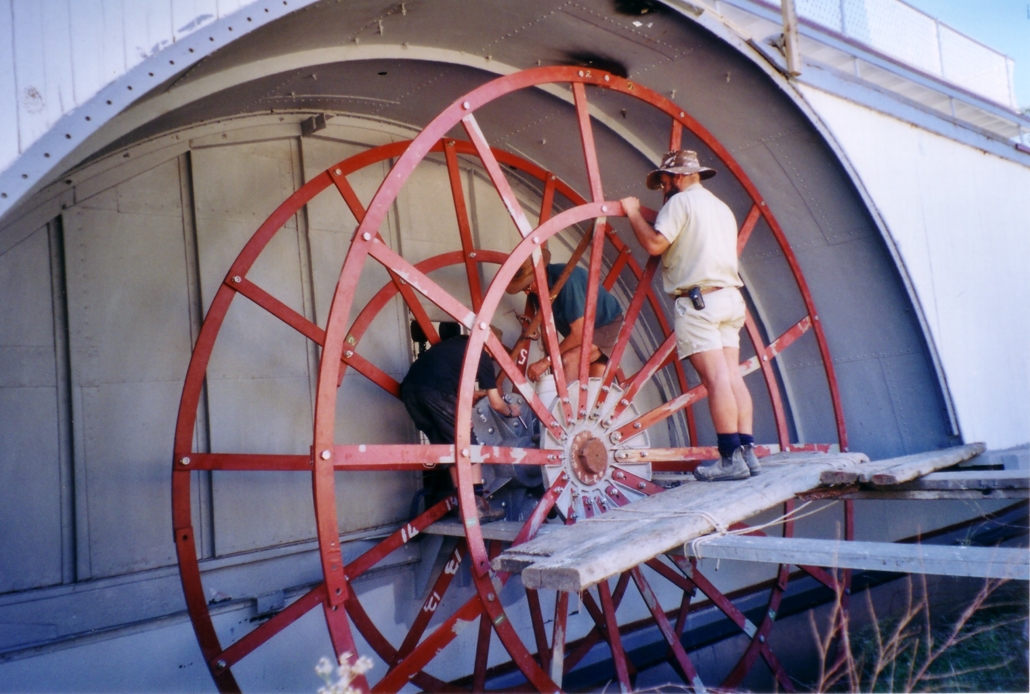 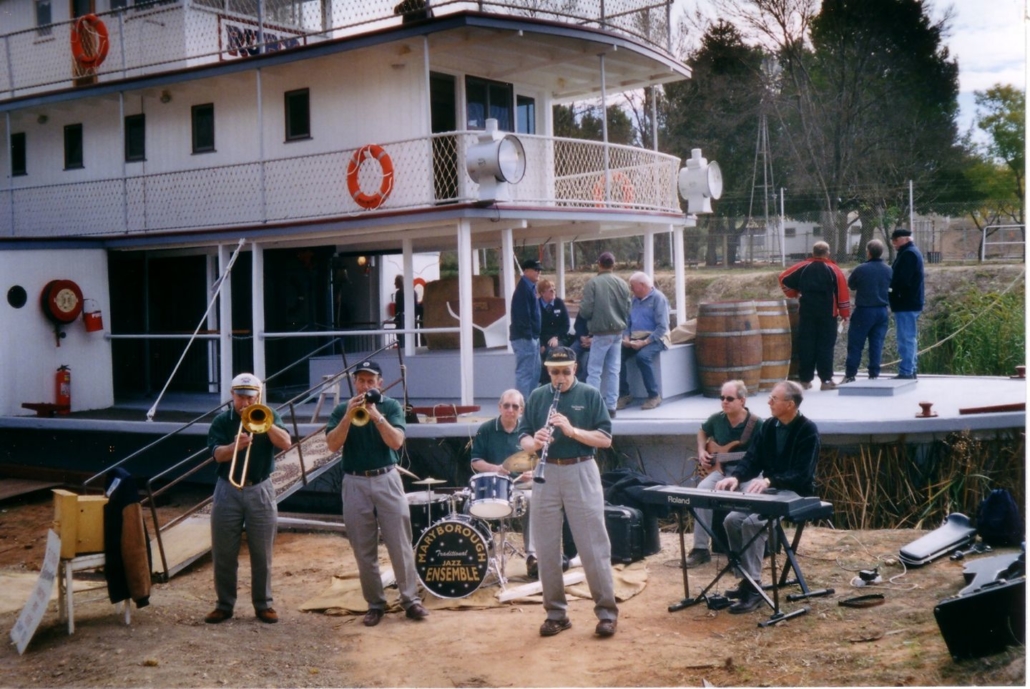 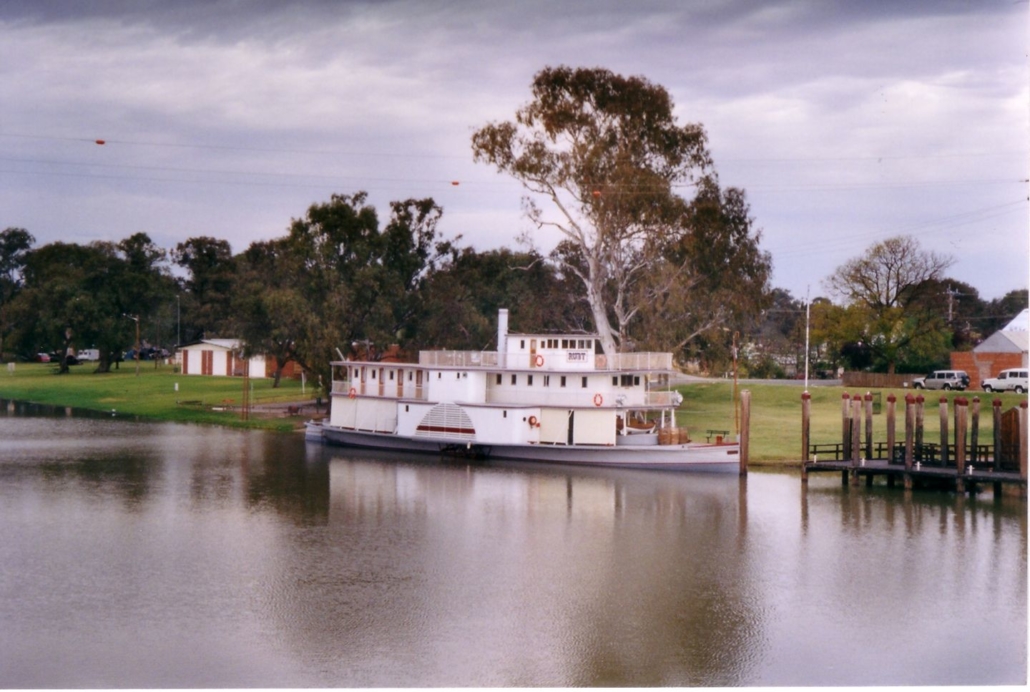 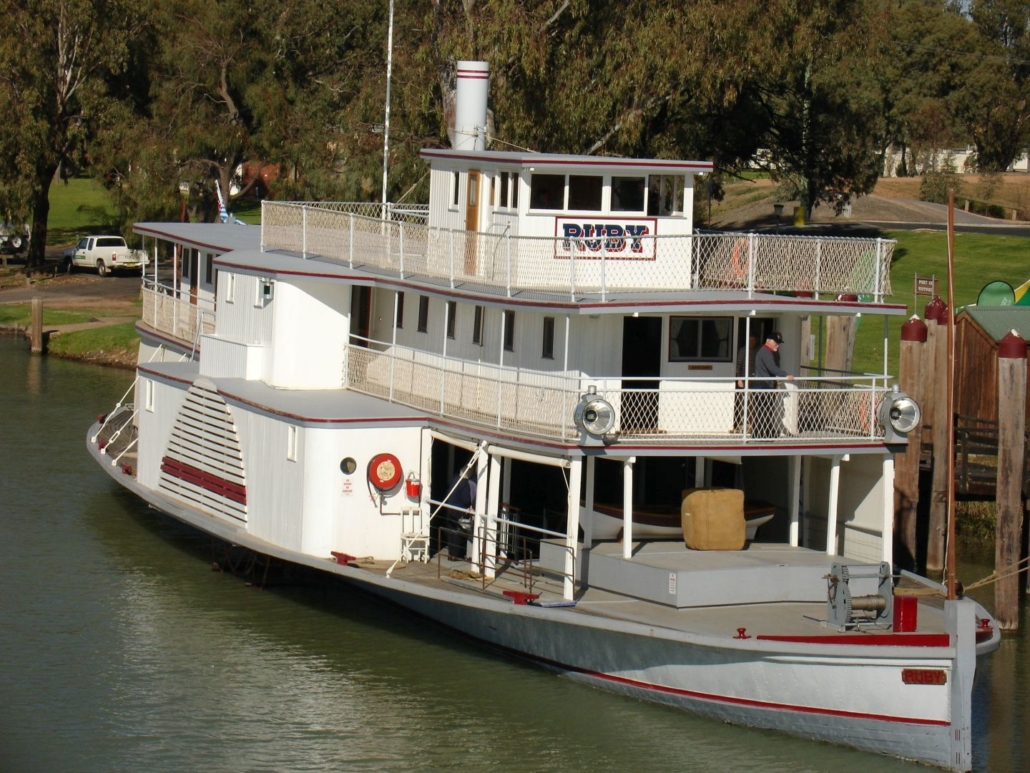